Leeward Renewable Energy announced the beginning of construction of the 200-megawatt (MW) Horizon Solar project near the city of Pearsall in Frio County, Texas. 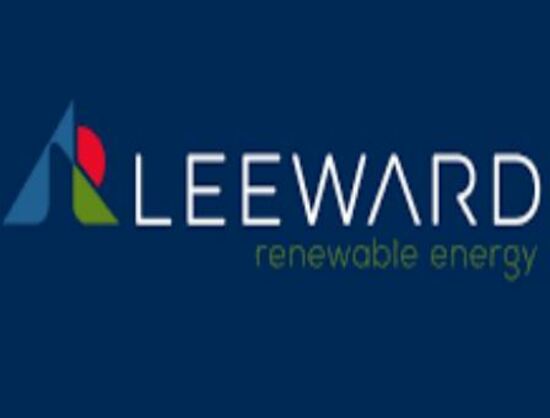 Leeward Renewable Energy announced the beginning of construction of the 200-megawatt (MW) Horizon Solar project near the city of Pearsall in Frio County, Texas. A groundbreaking ceremony was held earlier.

The project will create approximately 400 construction jobs, and the Company is committed to hiring local qualified workers.

In addition to job creation, Horizon Solar will provide numerous benefits to the local community, including significant economic investment, approximately $30 million in tax payments for the County and schools, and 500,000 MWh annually of emission-free renewable energy.

The project is expected to reach commercial operation by the fourth quarter of 2023.

“We are pleased to begin construction at our Horizon Solar project,” said Omar Aboudaher, LRE’s vice president, development. “Today marks another important milestone in the development of the 200-MW Texas solar facility, bringing LRE one step closer to providing clean, renewable energy. We thank the community and officials of Frio County for their support and look forward to a long-term partnership.”

The project will include solar components from leading American-based companies, including solar modules from First Solar and smart solar tracker solutions from NexTracker. 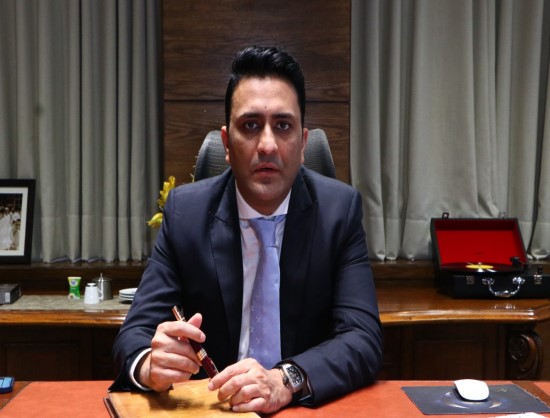 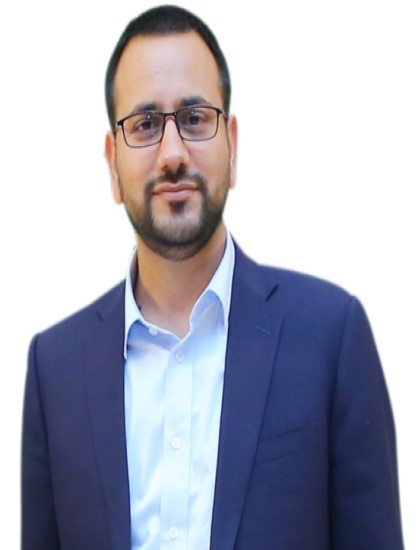 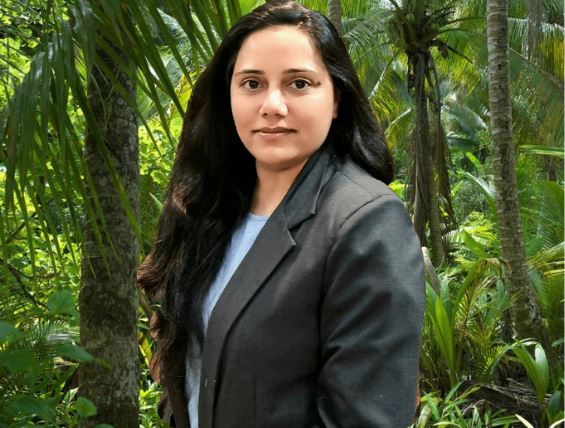 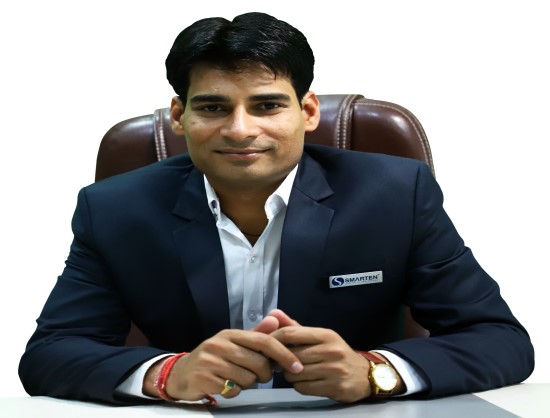