During the five-year period from 2015 to 2020, JinkoSolar is the only PV module supplier to average above 7 in the 0-10 rating system, firmly at the upper end of the AA-Rating band 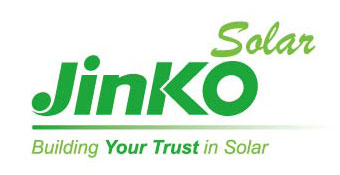 JinkoSolar has been confirmed as the most bankable photovoltaic (PV) module supplier to the solar industry for the five-year period covering 2015 to 2020, according to the second quarter (Q2) 2020 release of the PV ModuleTech Bankability Ratings Quarterly report, compiled and released by leading third-party market researchers at PV-Tech.org.

PV-Tech's unique rating system for the PV industry is now seen as the gold standard for utility-scale site developers, investors and owners, in assessing the most bankable PV module suppliers for site selection. The PV ModuleTech Bankability Ratings analysis ranks PV module suppliers by manufacturing and financial health, yielding an overall bankability rating from zero to 10.

During the five-year period from 2015 to 2020, JinkoSolar is the only PV module supplier to average above 7 in the 0-10 rating system, firmly at the upper end of the AA-Rating band. JinkoSolar's bankability rating is also 67% above the average of the leading peer group of module suppliers (top-15-20) that have featured in the A and B grades during the past five years.

According to the Q2 2020 release of PV-Tech's PV ModuleTech Bankability Ratings Quarterly report: "JinkoSolar continues to set the benchmark as a pure-play multi-GW module supplier, by increasing shipments Y/Y while keeping operating margins positive". The analysis of JinkoSolar in the report also comments on the company's successful module supply strategy, with the consistently high ratings being "a clear sign of a strong and stable (and effective) business plan working, and one that can adapt to any regional end-market shocks". 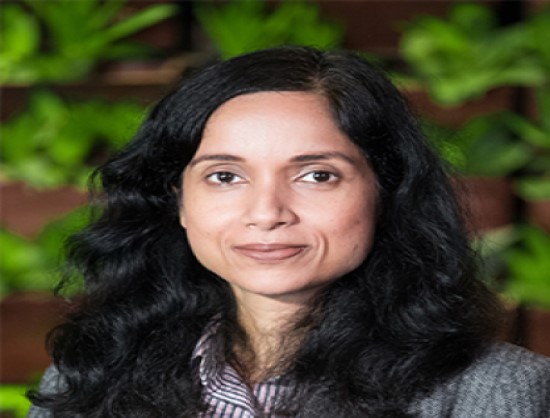 We are seeing digital transformation in the energy sector 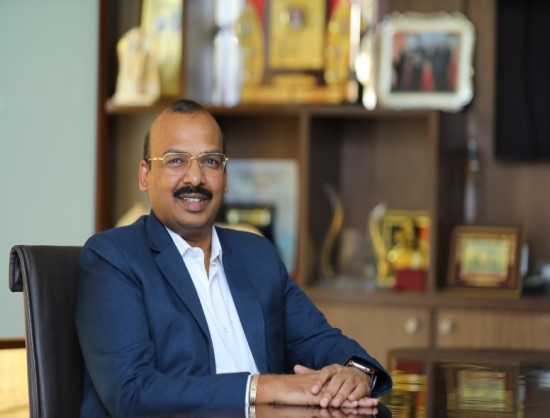 Head of Energy, Water and Food 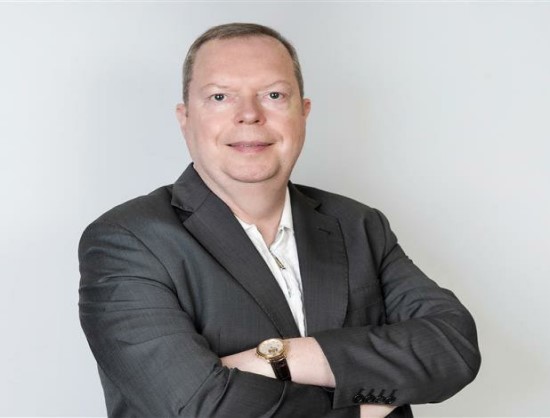 Working with India, its Govt, its Companies and its People is Very Attractive to us

All interview
Tweets de Energetica India
Energetica India is a publication from Editorial Omnimedia. No reproduction in whole or part of content posted on this website.