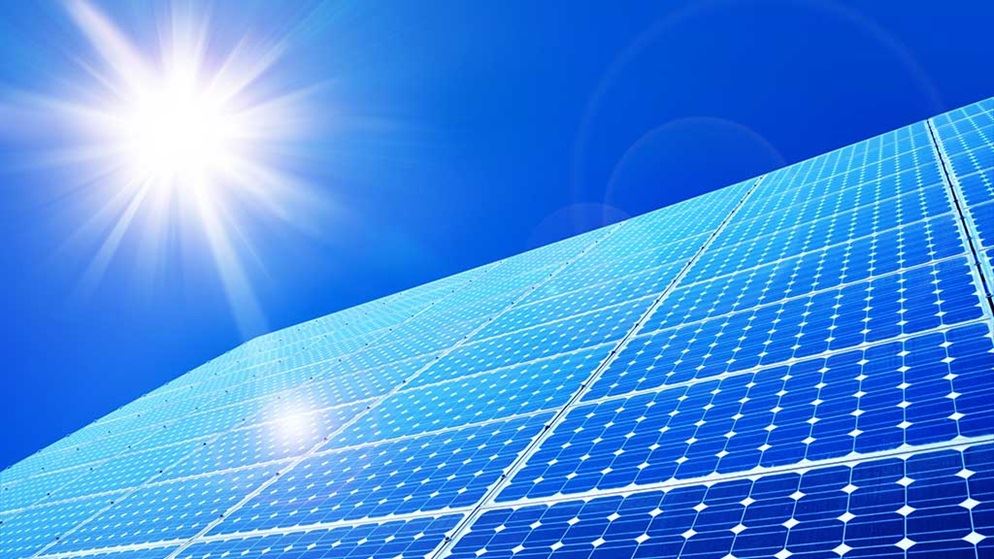 India’s solar photovoltaic (PV) deployment is set to decline by 23 percent in 2020 as compared to 2019, with the largest drop estimated in distributed PV installations, as per latest report by the International Energy Agency.

It, however, added that a rebound was anticipated in 2021 with capacity additions surpassing 2019 levels.

“Challenges concerning the financial health of state-owned companies responsible for the distribution and sale of electricity (DISCOMs) persist, hampering faster growth of renewables. The Covid-19 crisis has put additional pressure on DISCOMs and therefore on solar PV and wind development. A rebound is expected in 2021, with capacity additions exceeding 2019 levels,” according to the report titled ‘Renewable energy market update’.

It added that in spite of government efforts to reinforce the performance of discoms, the pending payments due to all electricity generators increased by 48 per cent in 2019, and almost doubled in the case of renewables generators, a trend that continued in the first quarter of 2020.

The Paris-based energy agency said that the weak financial health of discoms had already resulted in slowing development of distributed PV and delays in signing of new power purchase agreements with solar developers and contract renegotiations.

“During the lockdown, India’s electricity demand declined by 25 per cent, mostly in industrial and commercial segments, which account for the majority of discoms’ revenues in most states,” it added.

IEA said that it expects a 6 per cent year-on-year decline in demand in 2020, further worsening discoms with already challenging finances.

It added that this situation had been compounded by supply chain disruptions and the strict lockdown measures that forced many workers to return to their hometowns.

“As a result, we expect a slowdown in the construction of utility-scale projects. In addition, macroeconomic challenges may lessen the willingness of electricity consumers to invest in distributed PV,” said the report.

As growing challenges impede faster growth, IEA further that the overall combined PV capacity additions in 2020 and 2021 were 19 per cent below their earlier forecast. 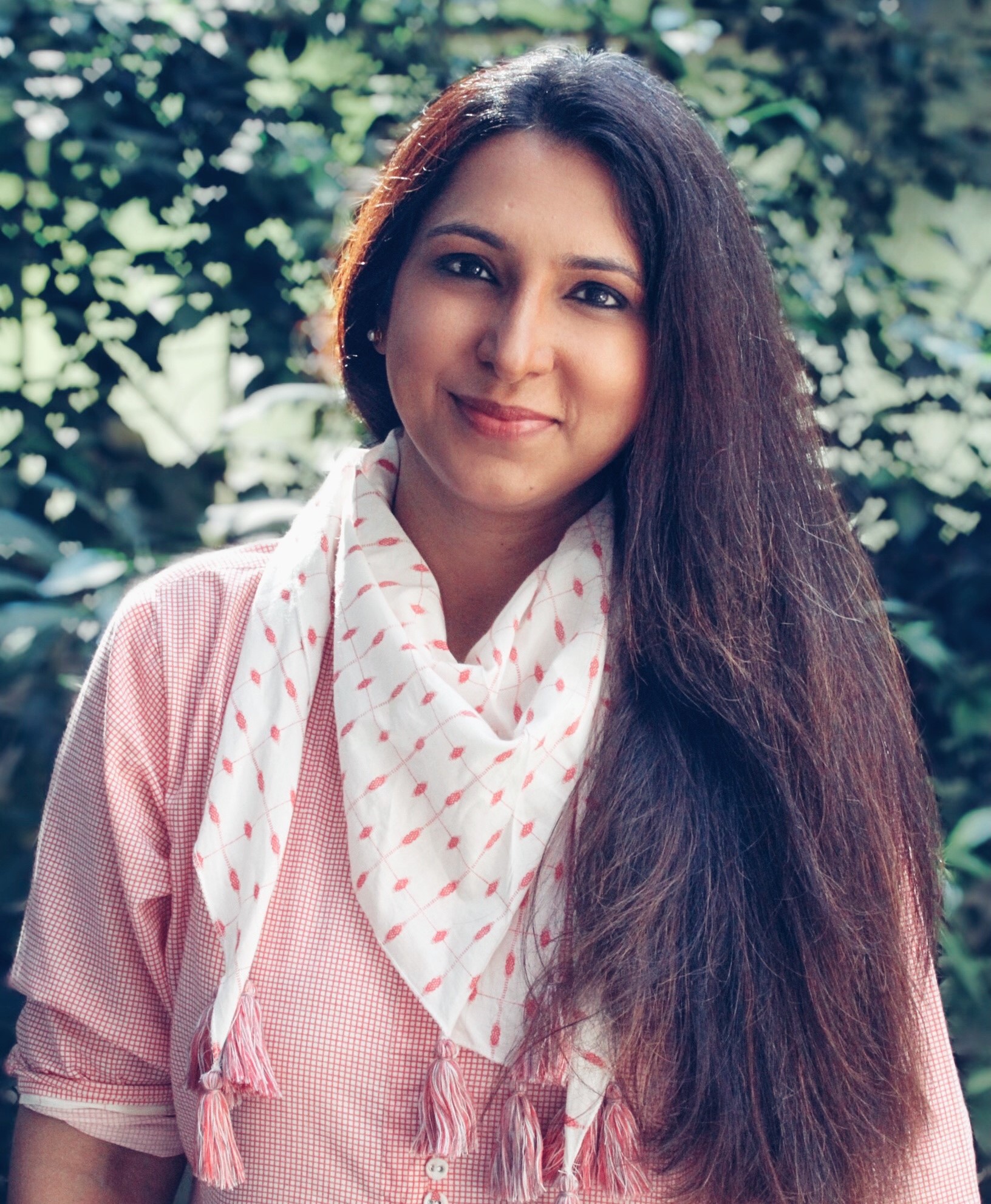 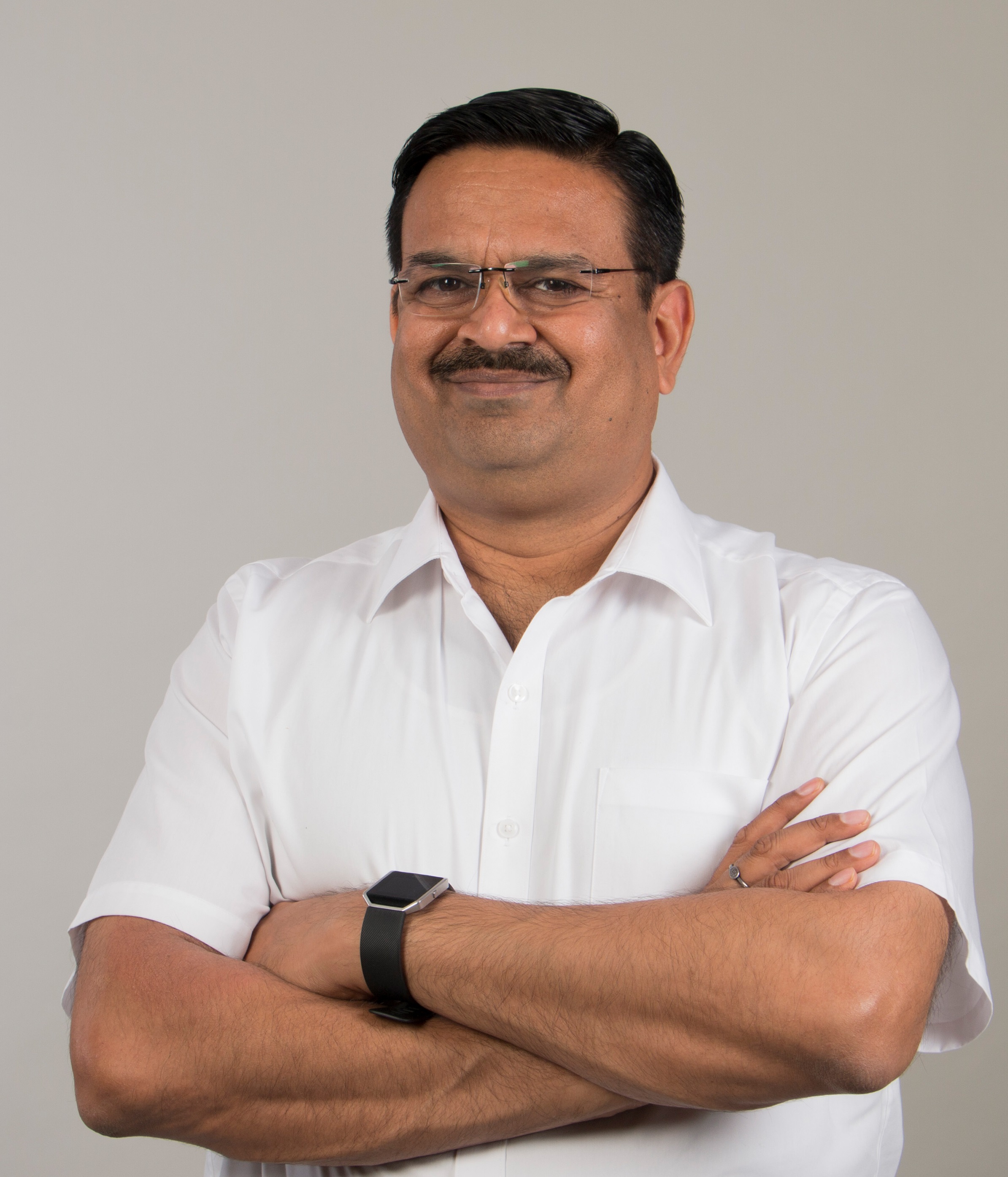 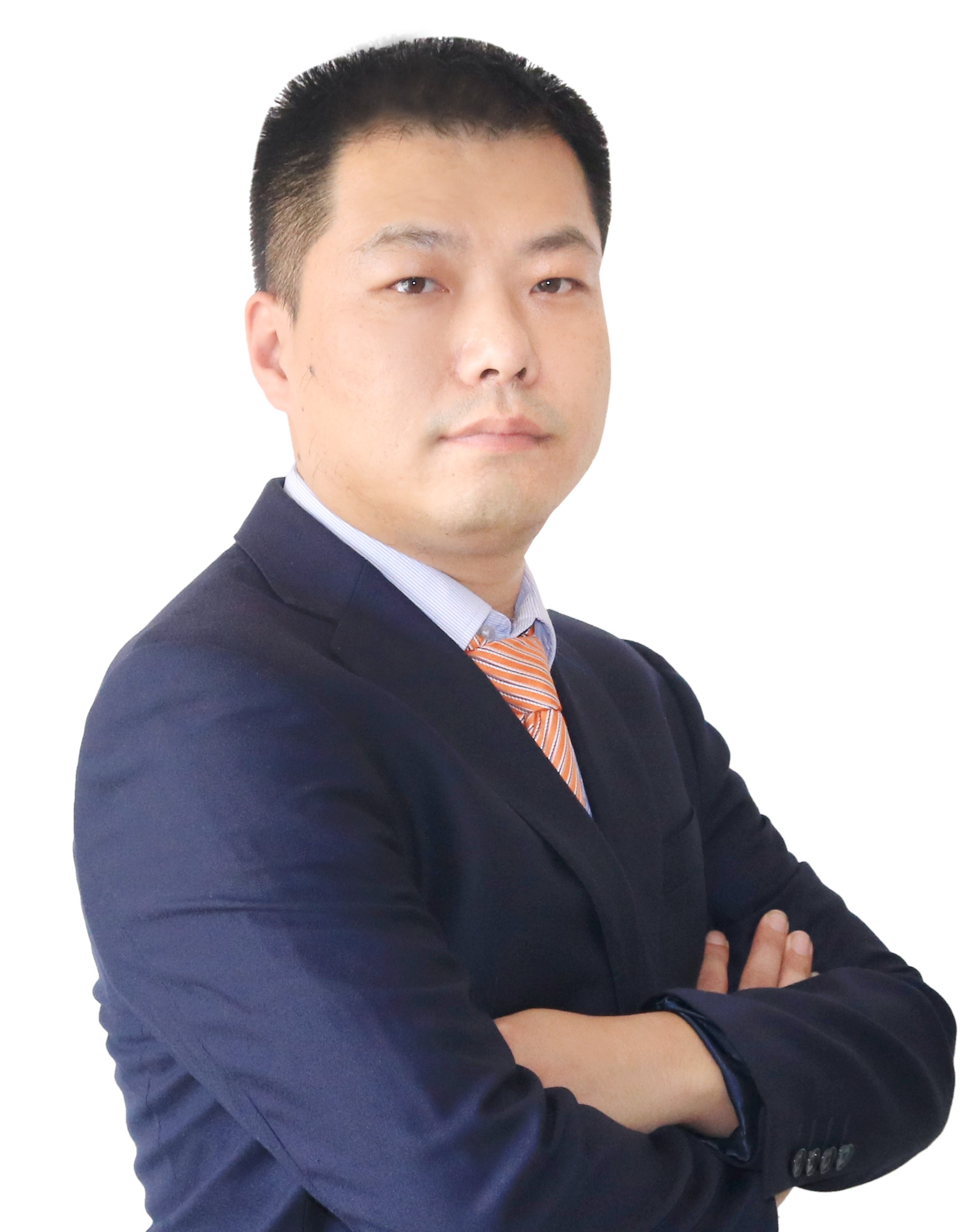