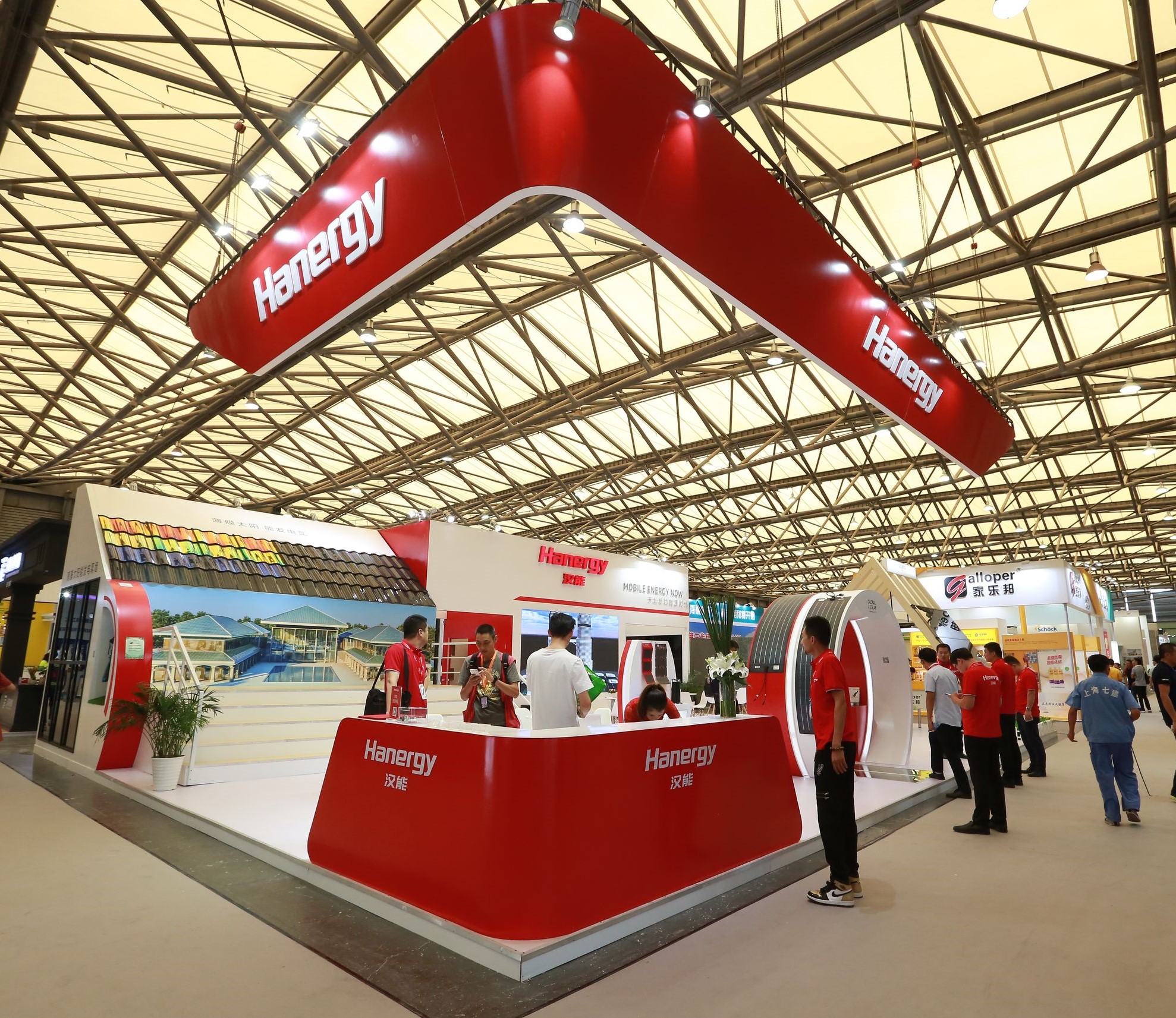 Hanergy Thin Film Power Group has announced that it has been ranked 456th on the "2019 Fortune China 500" list. The company also secured the starry positions in both "Top 40 ROE" and "Top 40 Margins" to become the fastest growing company in the clean energy sector.

Compared to Kweichow Moutai, with the highest share price in China’s A-share stock, ranked 12th in the list of "Top 40 ROE" with net return on equity rate of 31.2%, Hanergy ranked 7th on the list with a net ROE (Return on equity) rate of 37.99%, joining the league of renowned companies such as Tencent, Geely Automobile and Evergrande Group listed on the "Top 40 ROE" list.

Zhang Bin, Hanergy’s senior vice president said, “As an industry leader, Hanergy is committed to promoting a sustainable world. At Hanergy, as much as we value innovation in technology, the company takes pride in boosting partnership-based innovations to create a larger impact globally. We’re happy that our constant efforts to make this world a better place to live are alongside contributing to the profitability of the company imparting it a stronger footing in the clean energy sector.”

“Our entry in this year’s Fortune China 500 List is a step ahead towards our strategic goal to lead the world with thin film power technology. We aspire to be among the top 3 companies globally, and are constantly expanding our foothold in the global market,” he added.

Standing true to its recent achievement, Hanergy is completely different from traditional PV companies. It is a high-end equipment company and a thin-film power technology company, with its key strengths in the upstream business that includes equipment sales and delivery, and thin-film technology R&D and applciations. Hanergy's upstream equipment business has high profit margins, and has its core competitiveness. Likewise, the downstream market has high demand. Thin film power generation technology enters a blue ocean market posing Hanergy a sure short future opportunity in the A-share market.

Hanergy has obtained the leading position in several thin-film technologies, including Copper Indium Gallium Selenide (CIGS) and Gallium Arsenide (GaAs). The conversion efficiency rates for Hanergy’s Solibro double glass CIGS solar modules, MiaSolé flexible CIGS solar cells and GSE flexible CIGS solar cells are 18.72%, 19.4% and 19.3% respectively, all of which are among the highest of the industry. Hanergy has also created the world’s record for GaAs single-junction solar cell with a conversion rate of 29.1% and that for single-junction modules being 25.1%.

Hanergy’s cutting-edge technologies has been applied in handful of large-scale projects, including Rafael Gallery, a landmark building in Shanghai and the world’s longest urban industrial porch, and the China Pharmaceutical International Innovation Park Joint Research Institute in Nanchang, which is China's biggest photovoltaic glass curtain wall project. Besides, Hanergy has developed an array of products including innovative BIPV materials like HanWall, HanTile and HanBrick, and mobile energy applications like HanPack, HanPower and Humbrella.

The Fortune China 500 is the China-focused affiliate list of the authoritative Global Fortune 500 list. Like the Global Fortune 500, the Fortune China 500 is ranked by revenue, and is a review of all Chinese companies listed on both domestic and overseas markets, based on officially disclosed information from listed companies on various stock exchanges. This year, Fortune China raised the threshold of entry for the List from RMB 13.864 billion in 2018 to RMB 16.238 billion, representing a 17% increase. 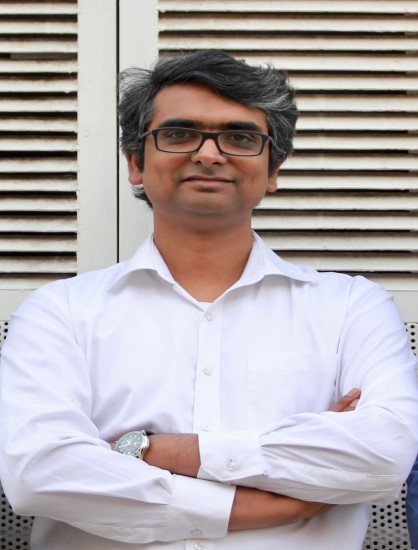 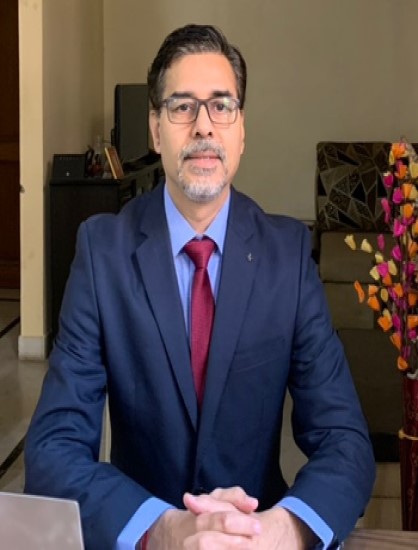 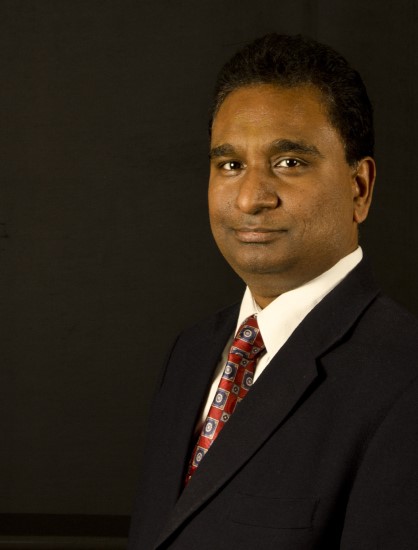